James McGuffin began his career with the Arizona Department of Public Safety in 1986 as a highway patrol officer in Quartzsite and Wickenburg.  McGuffin was promoted to sergeant in 1992, remaining in Wickenburg as the area supervisor.

In 1998, McGuffin was promoted to lieutenant.  As a lieutenant, McGuffin held a variety of assignments to include: district commander for the Gang Intelligence Team Enforcement Mission (GITEM); commander of the Vehicle Theft Task Force; and commander of the Department’s Internal Affairs unit.  In 2004, McGuffin graduated from Northwestern School of Police Staff and Command.

In 2006, McGuffin was promoted to the rank of commander.  As a commander, and eventual reclassification to Major, McGuffin held assignments as the Chief of Staff for the Criminal Justice Support Division and the Agency Support Division, commander of the Arizona Law Enforcement Academy, and Executive Officer for Colonel Halliday.

In October of 2011, Major McGuffin was appointed to Lieutenant Colonel overseeing the Highway Patrol Division.  In 2015, McGuffin returned to his permanent rank of Major and held several additional assignments to include Executive Officer for Colonel Milstead.  In June of 2019, Major McGuffin was reappointed to rank of Lieutenant Colonel and was assigned to serve as the Interim Executive Director for the Arizona Automobile Theft Authority until his retirement from the Department of Public Safety in October of 2019.

Mr. James McGuffin now serves at the pleasure of the Governor and Board of the Arizona Automobile Theft Authority as the Executive Director. 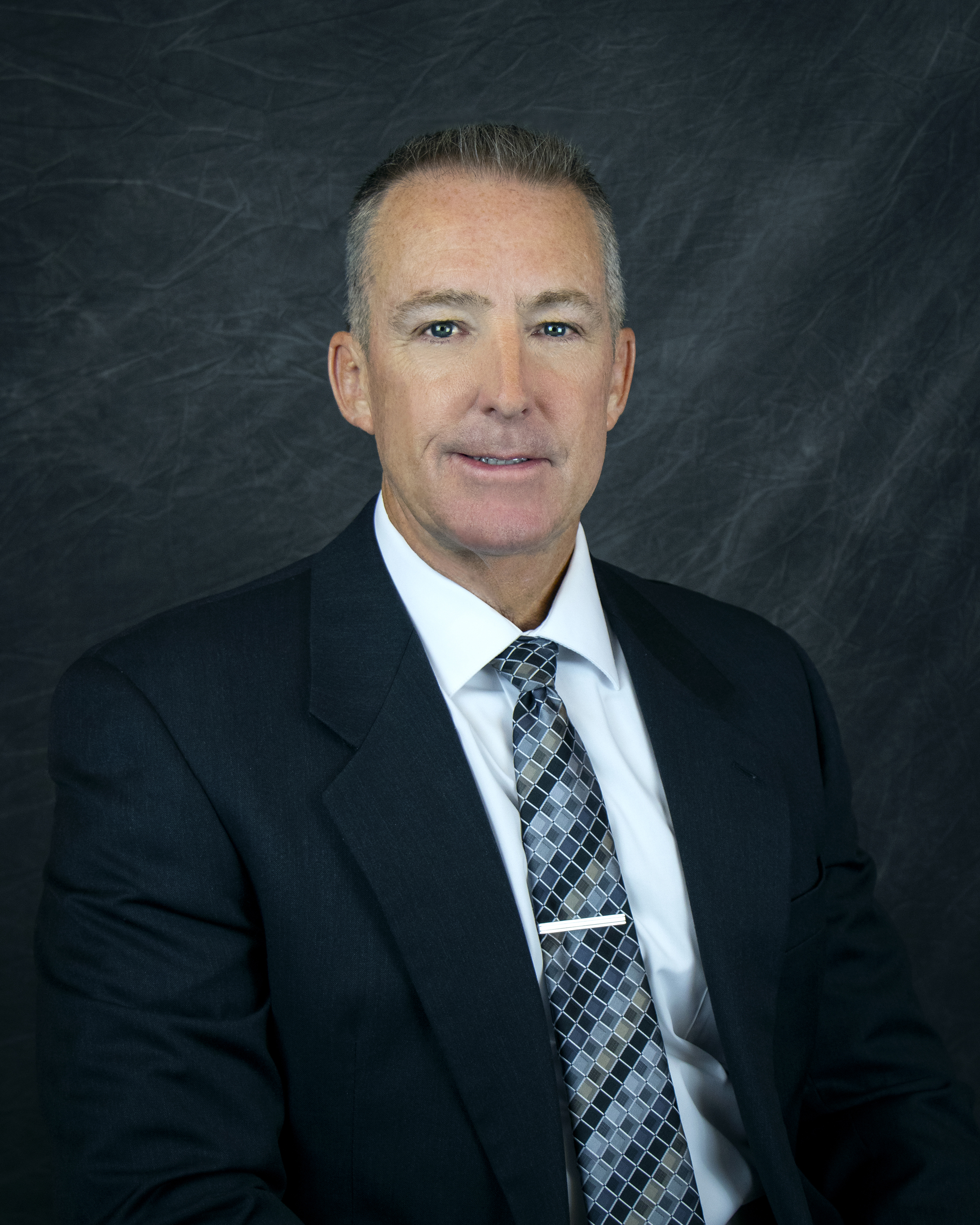